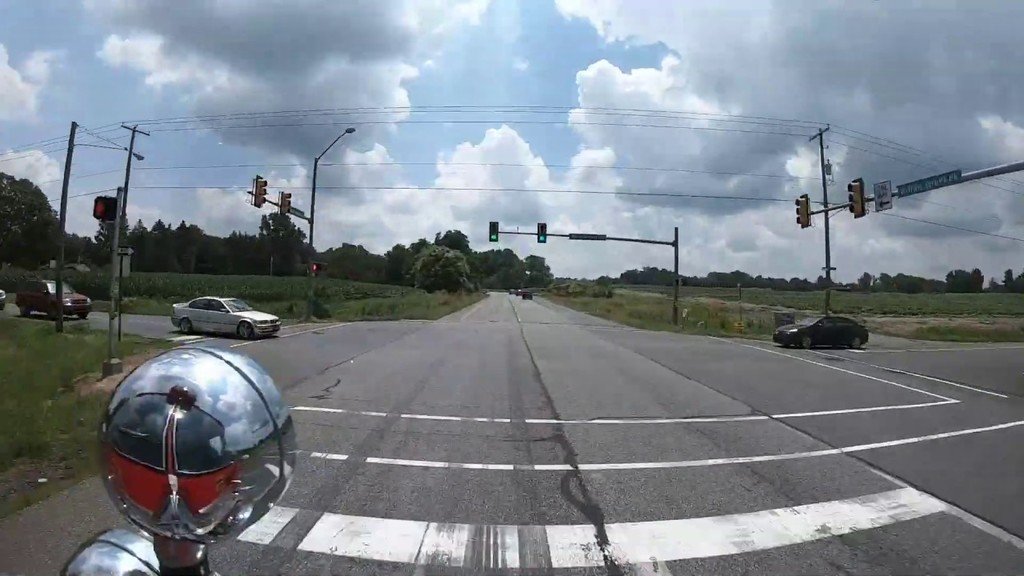 Engine 502 and Rescue 50 responded to assist Station 58 (Rawlinsville) on a reported mobile home fire with possible entrapment. The caller stated there was a car in the driveway and could not confirm if anyone was home. Engine 51-1 (Bart) was first in and they pulled a line and did a primary search with Engine 58-1 which found nothing. Engine 502 completed the secondary search which also came up with nothing. After rehab the crew of 502 searched the home for an electrical panel which could not be located. The Rescue stood by in manpower staging and then filled cylinders before clearing. Willow Street Fire Company. Taken 7/4/19. 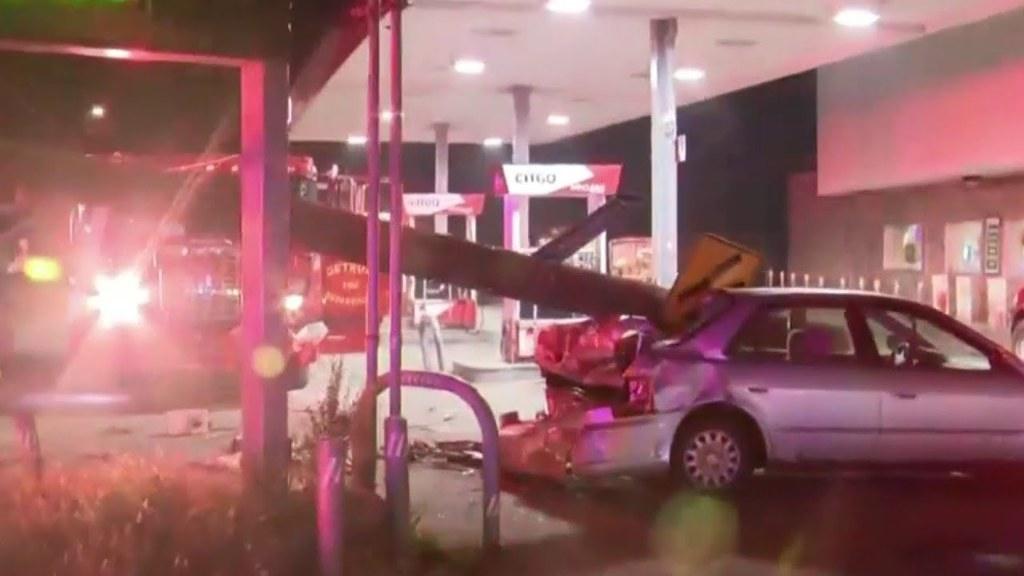 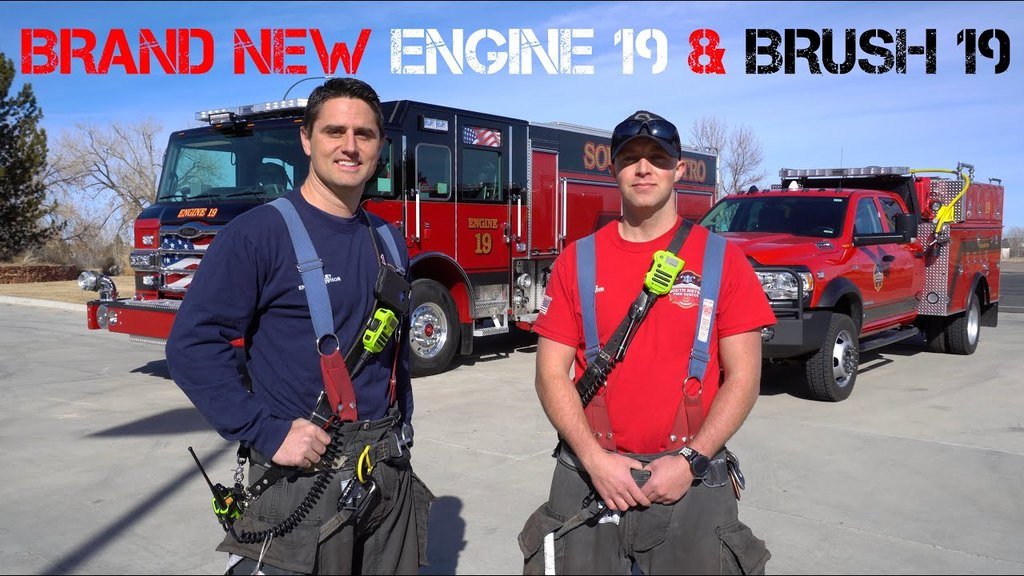 In this episode of Fleet Friday, we take you for a tour of South Metro’s brand new engine that went into service at Station 19 this week. We will also show you Station 19’s type 6 brush engine. 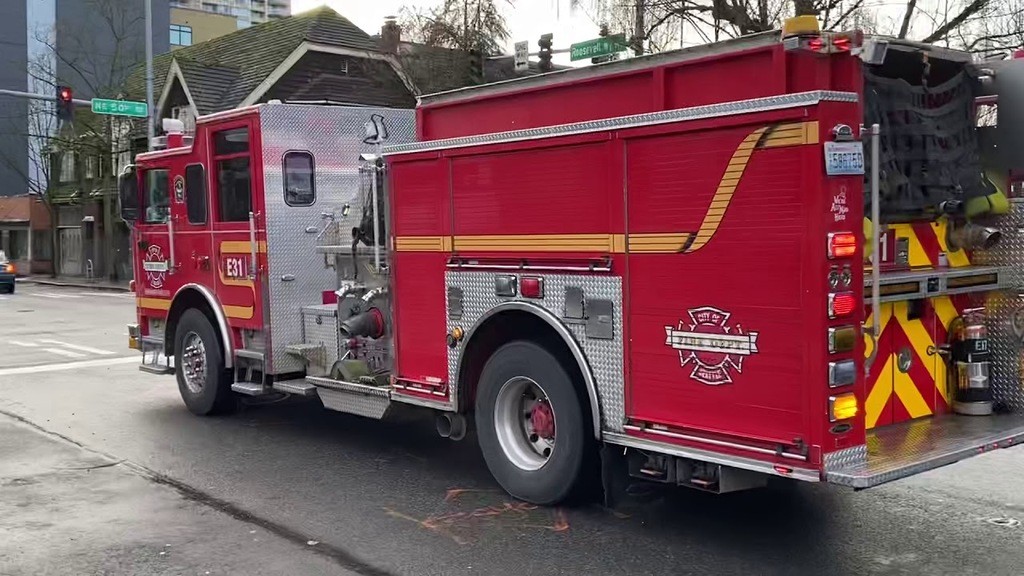 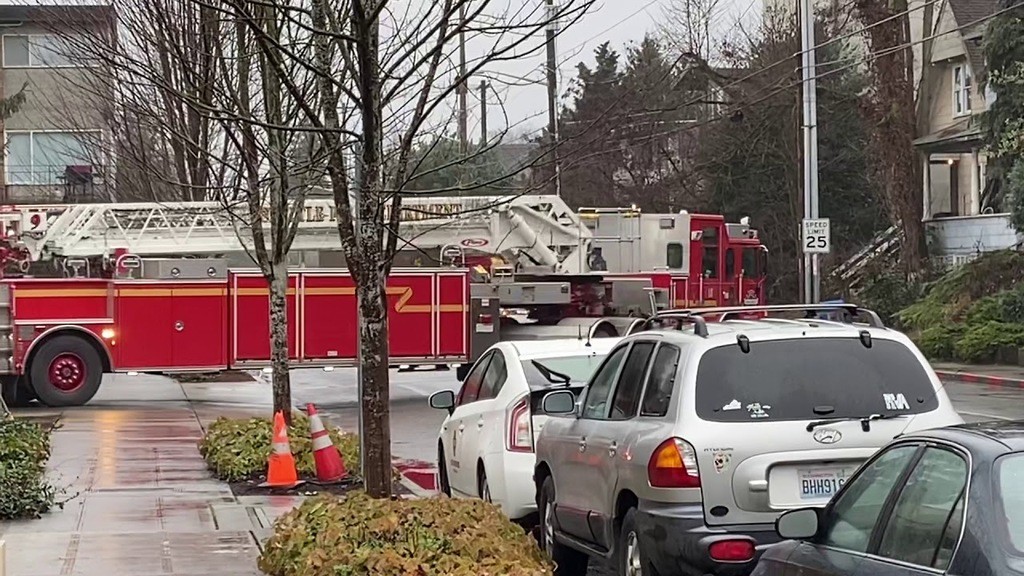 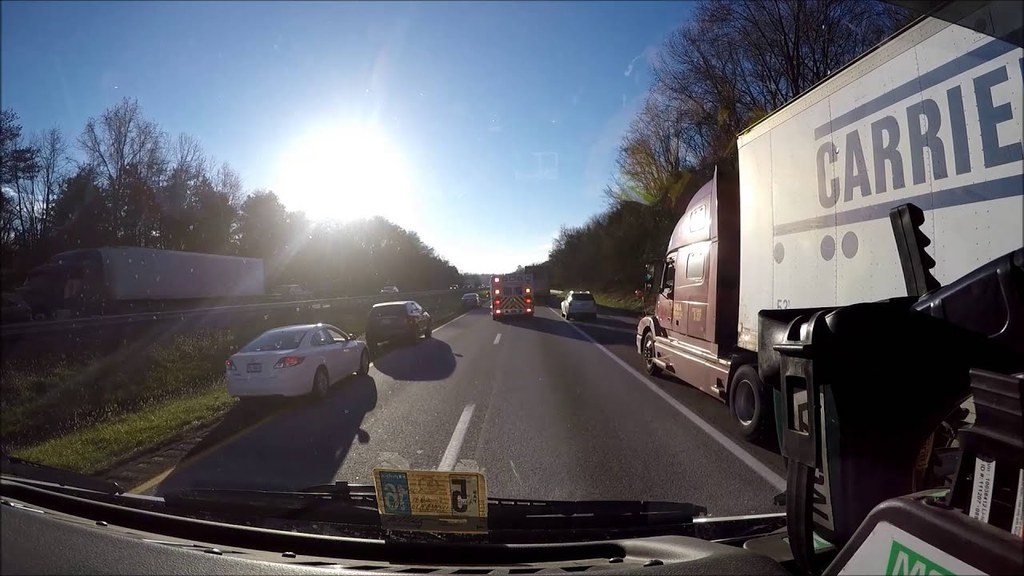 Captured with a GoPro Hero 4 Silver. 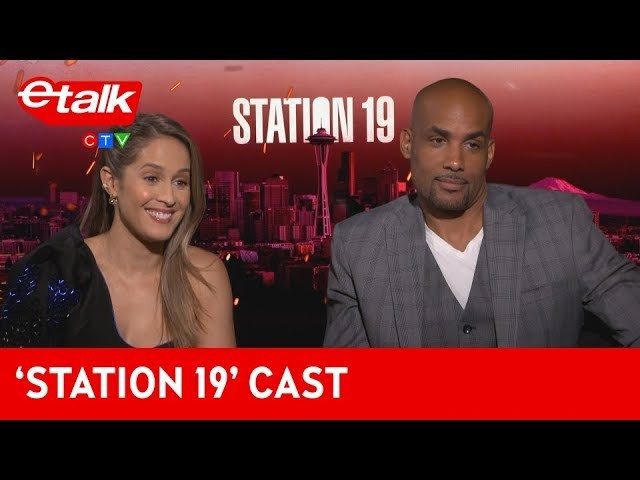 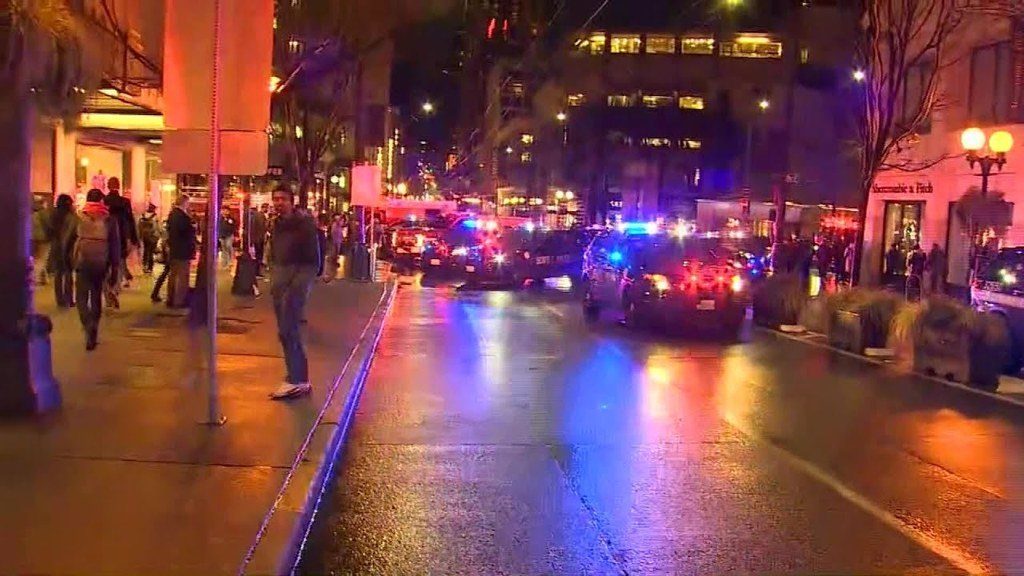 The Seattle Fire Department says six people were shot downtown Wednesday night, and one of those people has died. 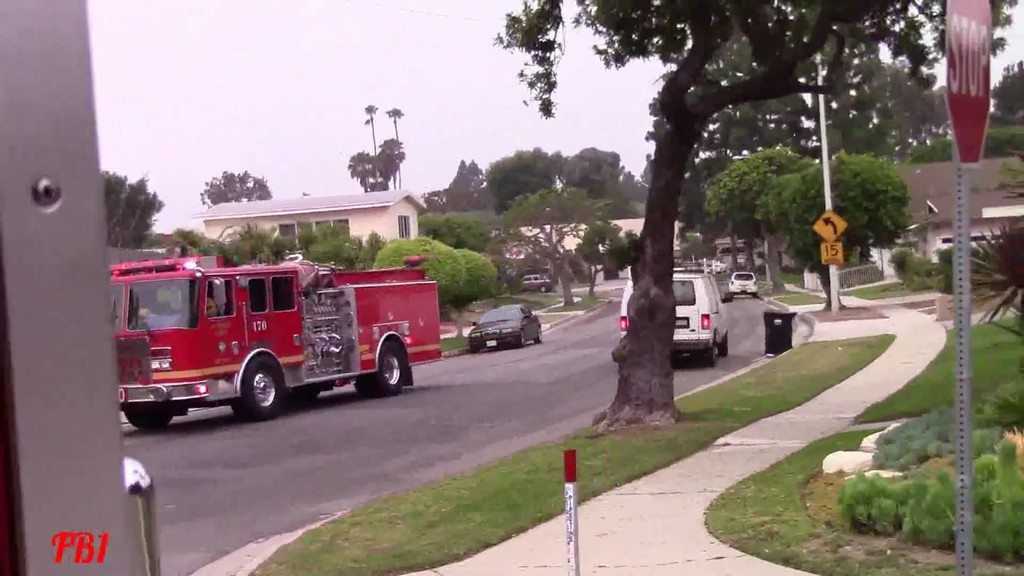 Additional info: Light Force 170 was canceled at time of dispatch due to Engine 172 being able to handle, though no one noticed. LF170 arriving on scene to find out they were canceled.

I’d like to thank Captain Suarez and Station 170A for allowing me to perform a ride along!

I created this video with the YouTube Video Editor (http://www.youtube.com/editor) 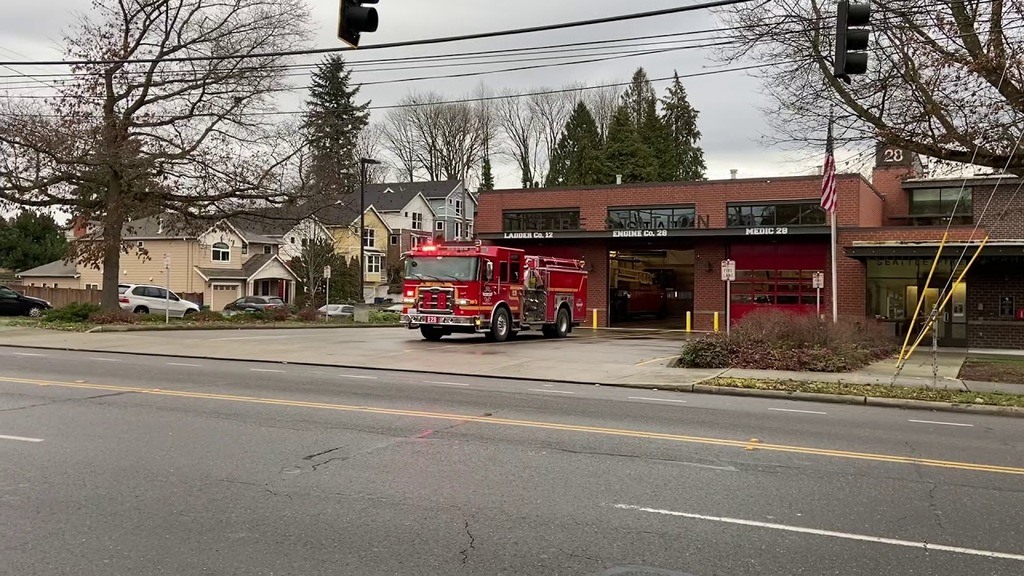