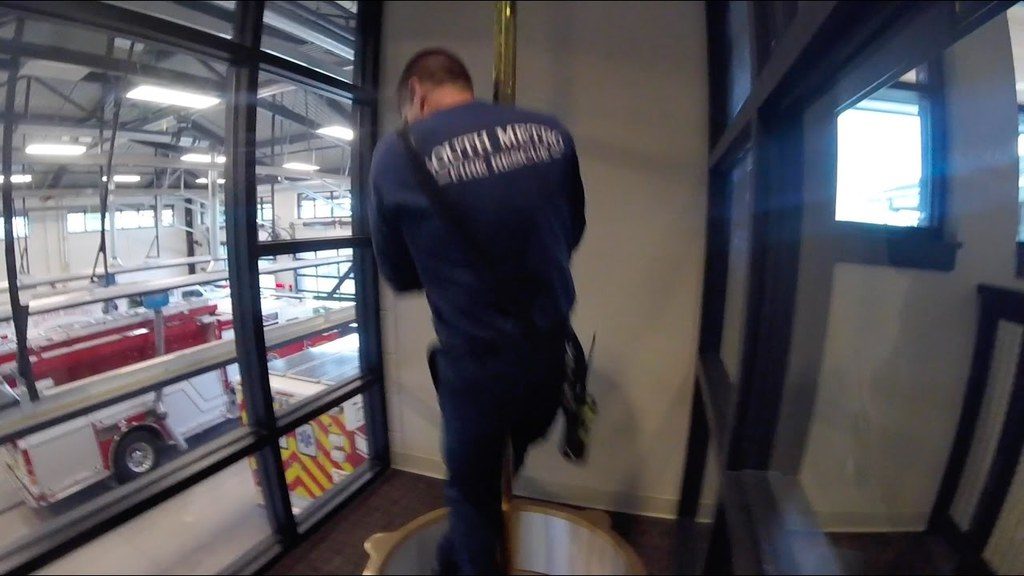 In this episode of South Metro Unscripted we visit Firehouse 31 and take a ride on the new Dive Rescue Boat. 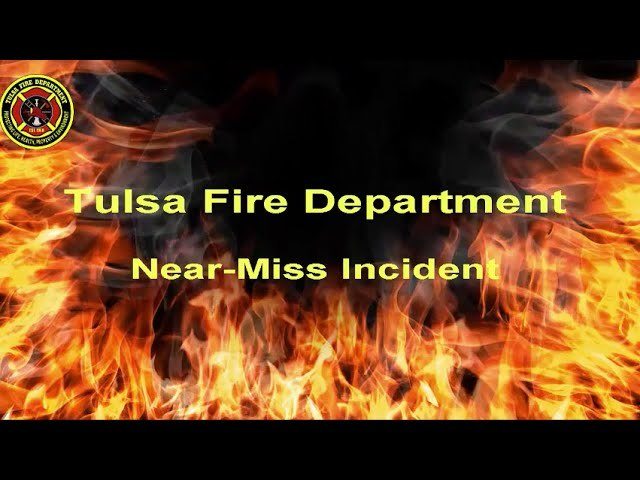 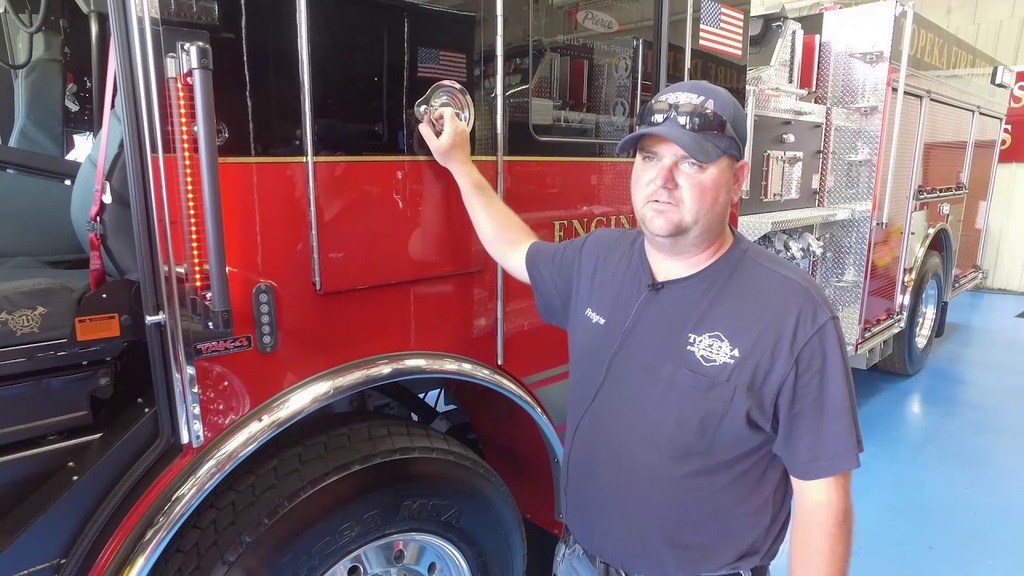 Take a walk around this #Enforcer #Pumper with Firefighter John Pelfrey from the Topeka Fire Department. Find out why this engine is a great fit to the city of #TopekaKS. 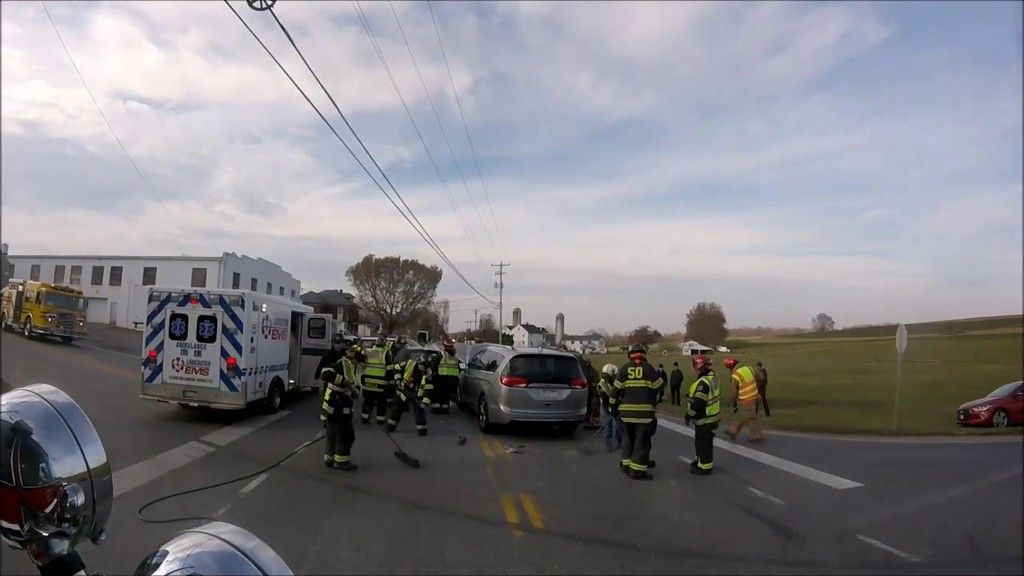 Rescue 50 Ride Along to 54 Accident Entrapment

Rescue 50 responding to a vehicle accident with confinement assisting Station 54. Crews were putting up Christmas lights at the station when the call came across, so we were out the door right after dispatch. Crews popped the door and assisted with patient care and spill control before clearing. Willow Street Fire Company. Taken 11/25/17. 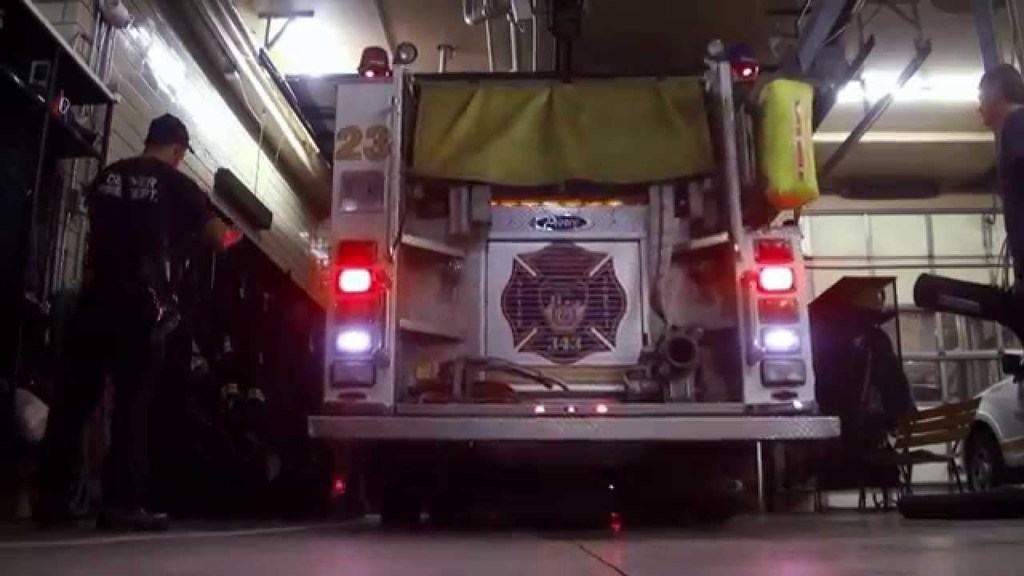 Denver firefighters opened their doors and their hearts to share painful lessons to help improve firefighter safety across the country and around the world. The National Fallen Firefighters Foundation (NFFF) has released Denver Fire Department: Leadership So Everyone Goes Home, a documentary highlighting the department’s efforts to make improvements after the tragic loss of three Denver firefighters over a six-year period.

The documentary, produced by STATter911 Communications in association with Greg Guise Media and PC Productions, focuses on the line-of-duty-deaths of Firefighter Robert Crump in 2000, Assistant Chief Charles Drennan Jr. in 2001 and Lt. Richard Montoya in 2006. Members of the department, from the rank of firefighter up to the fire chief, share their insights into the loss of these three men and talk about other incidents where Denver firefighters have been seriously injured. 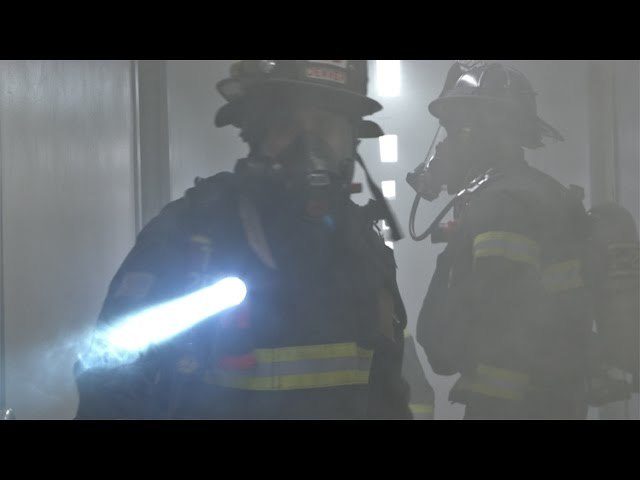 A new probationary firefighter arrives at Station 26. He’s an experienced firefighter from another department who must now start over on the bottom rung of the ladder. Then – is it real or a drill? Both Engine 26 and Truck 26 participate in a realistic training exercise at a local university dorm complete with firefighters in bunking gear and air masks, theatrical “smoke” in the halls,, real water in the hose lines and mandatory student evacuations. Some students are left with powerful life-changing impressions and praise for the firefighters!
See all three episodes on You Tube:
Episode 1 https://youtu.be/j4e9CCfaMw0
Episode 2 https://youtu.be/pnKdJYKehT0
Episode 3 https://youtu.be/y_Fz2RUQh8M

Denver 8 is the award-winning municipal access television station for the City and County of Denver, Colorado government. You can view the channel LIVE as it is scheduled (http://denver.granicus.com/MediaPlayer.php?publish_id=2), or you can choose from a wide variety of videos on demand (http://denver.granicus.com/ViewPublisher.php?view_id=68) online anytime at http://Denvergov.org/Denver8online and here on YouTube. Get program schedule at http://Denvergov.org/Denver8TV. 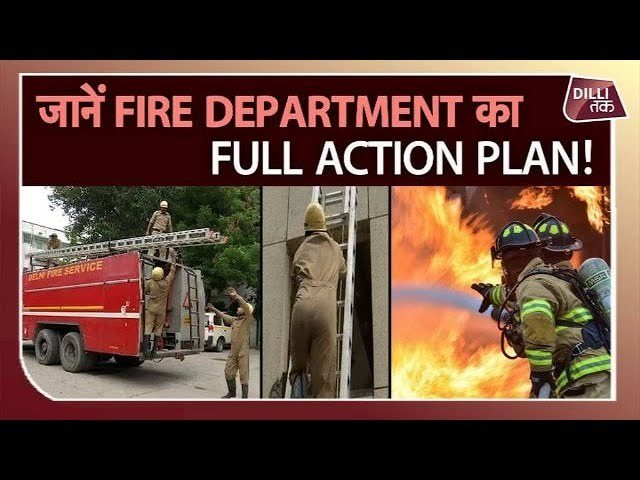 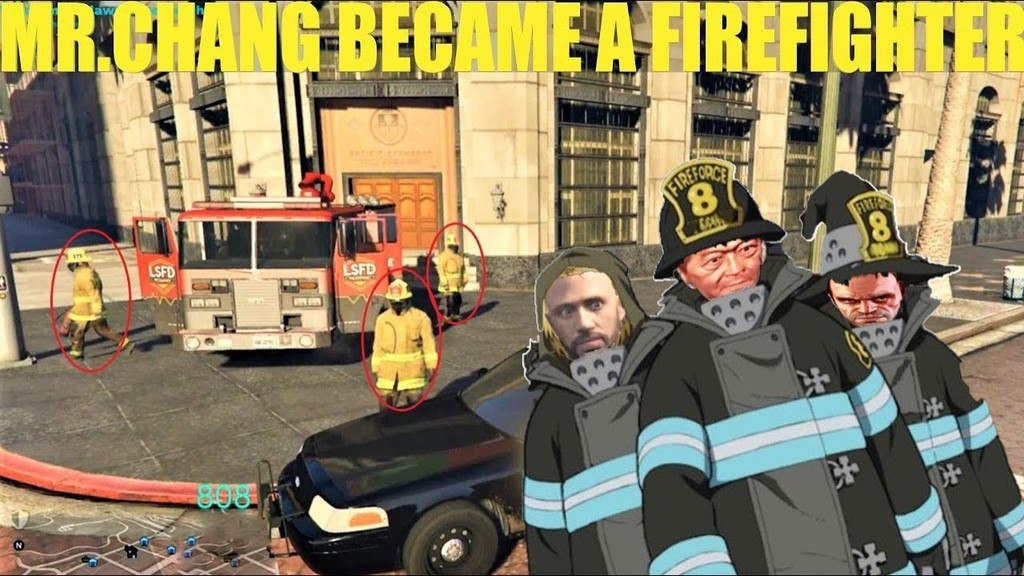 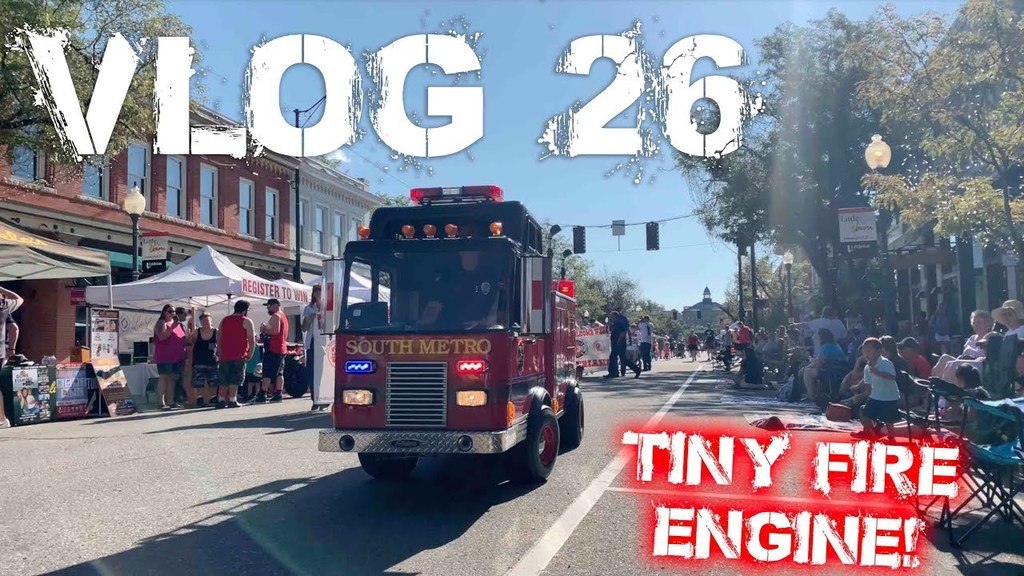 On this Vlog, Connor and Eric give you an up close look at the Fire Academy 19-2 stress test. The recruits are physically and mentally put to the test with the goal of not removing their SCBA mask. We can’t show all of the details since future recruits will experience similar challenges. You’ll also get a behind the scenes look at a news interview, a brush fire, a structure fire response and the Western Welcome Week Parade in Littleton. 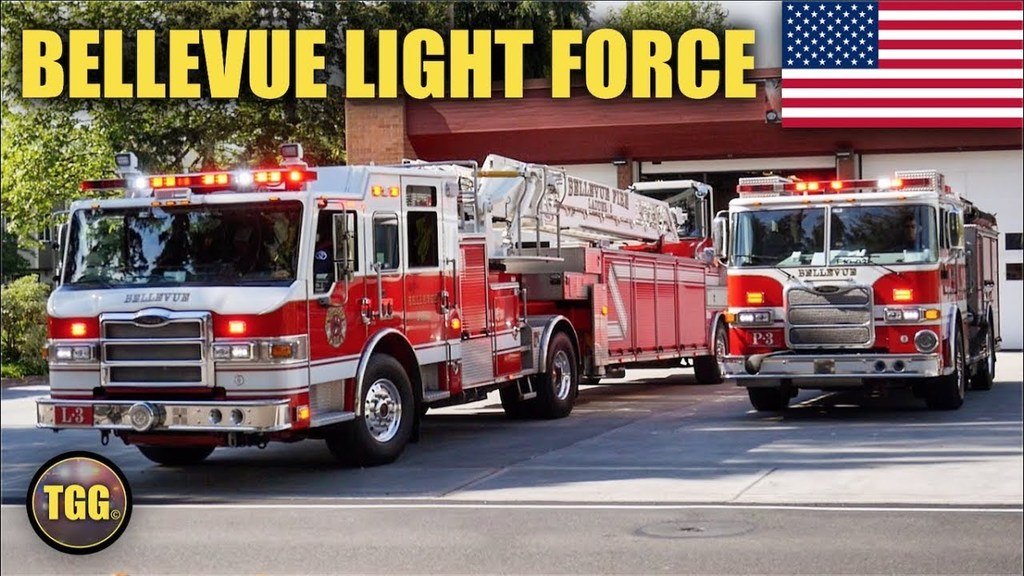 Captured here is Light Force 3 and Light Force 7 of the Bellevue Fire Department in Washington State. A ‘Light Force’ consists of a pump/ engine and a Ladder truck that always respond together as a unit, for all assignments. The light force system was brought to Bellevue by a former fire captain from California, who introduced it after moving there from Los Angeles. Station 3 and 7 are the only Light Forces in the city of Bellevue. Bellevue Fire also prides itself in using high quality wooden ladders to this day, another tradition that was inspired by fire departments in California.

Ladder 7 is one of the newest trucks in the department and is also equipped with a Howler/ Rumbler siren, which can be heard at 2:29.
Thanks to the friendly firefighters I was also able to take a closer look at the new truck. Enjoy the video and let me know what you think in the comments below!

All rights reserved. Using any content without written permission is strictly prohibited! Copyright infringement will be prosecuted! – TGG 2019 ©