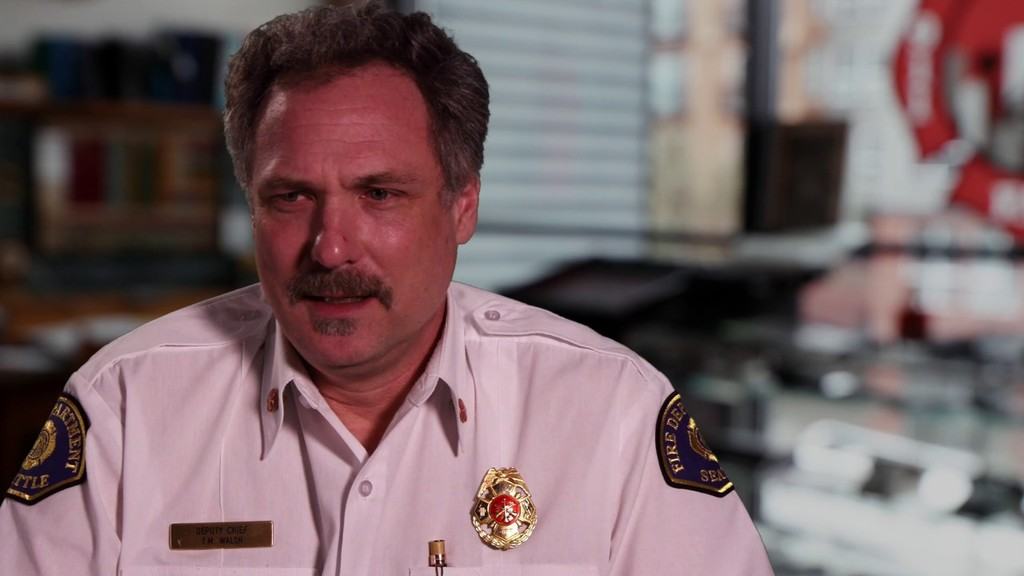 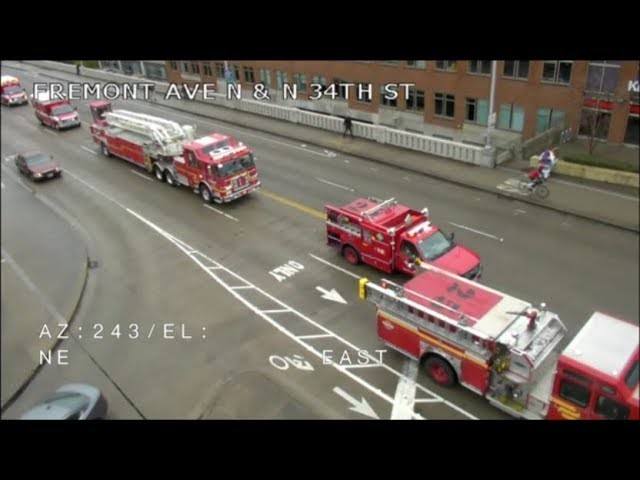 On April 18th, 2019, Seattle Fire units responded to an electrical problem at the Google building in Fremont. The initial engine on scene (Engine 9) requested the Vault Response Team, due to a possible electrical vault fire. Vault team arrives at 2:03.

The Vault Response Team is a group of specially trained fire fighters who deal with electrical fires in underground or confined electrical vaults. The team consists of a Power and C02 Truck (P25), Engine 25, Ladder 10 and Aid 25. They also partner with units from Seattle City Light.

You can see a non traffic camera video of P25 and the Vault Team responding here: https://www.youtube.com/watch?v=ZJEZQmp_8Zs

Here’s a demonstration of using C02 to extinguish a fire **skip to 8:08** http://seattlechannel.org/videos?videoid=x92833

Article about the incident from this video: https://www.geekwire.com/2019/google-seattle-building-loses-power-blown-breaker-prompts-large-emergency-response/

Article about 2 electrical fires in Seattle, with an inside SFD POV: https://www.firefighternation.com/articles/2017/06/seattle-vault-fires-review.html

Thanks for watching! Sorry about the lack of uploads lately; I’ve been sick for about a month. Hopefully I’ll be all the way better soon! 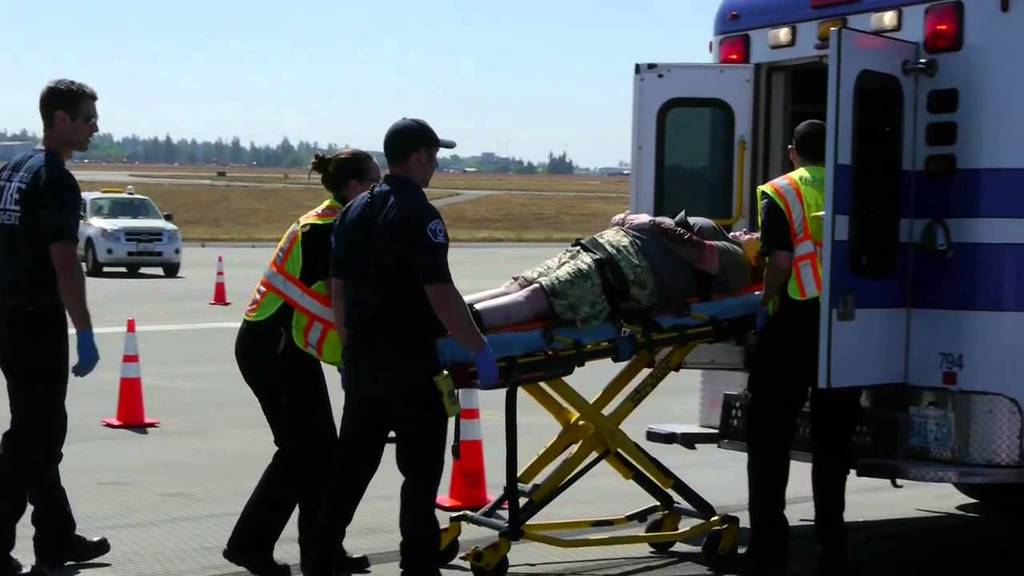 This July, the Port of Seattle Fire Department, with help from numerous fire and rescue departments from the region, held its triennial staging of a simulated aircraft accident for the purpose of practicing the rescue process. 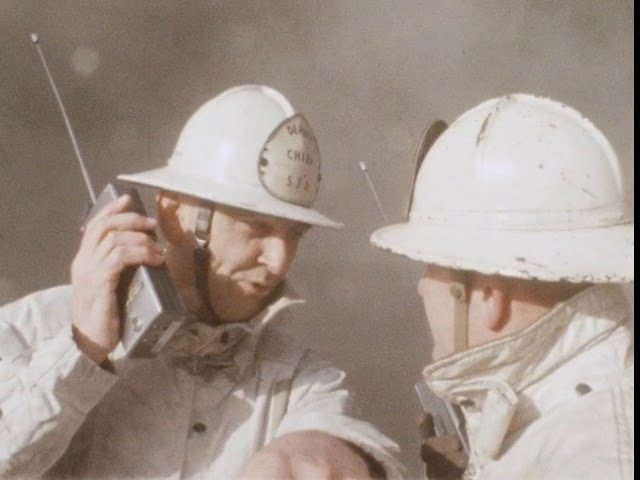 Footage of the Seattle Fire Department fighting a fire by the waterfront on December 5, 1967. 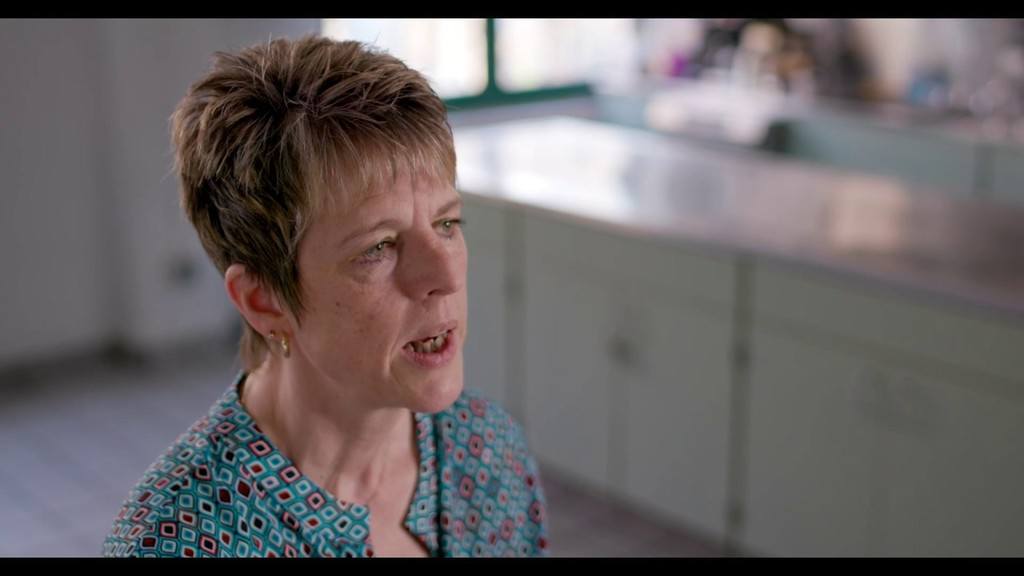 Civilian of the Year 2019 – Julie George 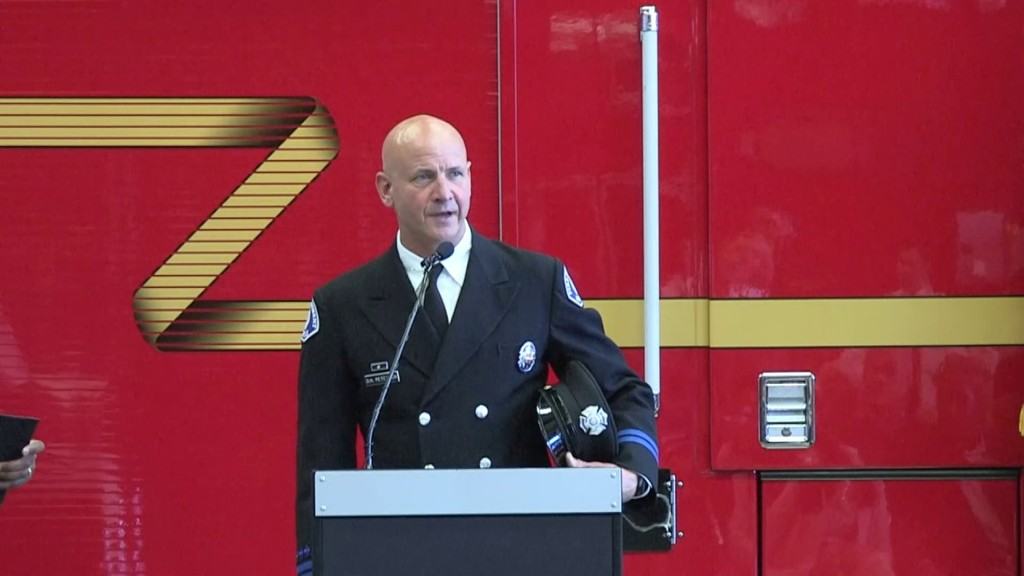 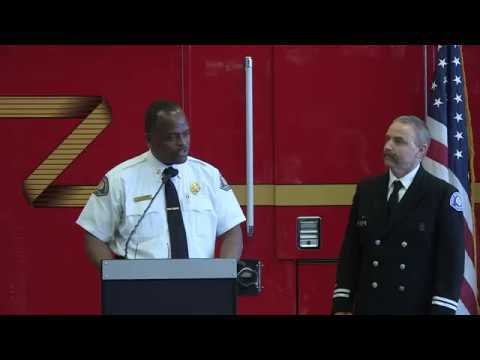 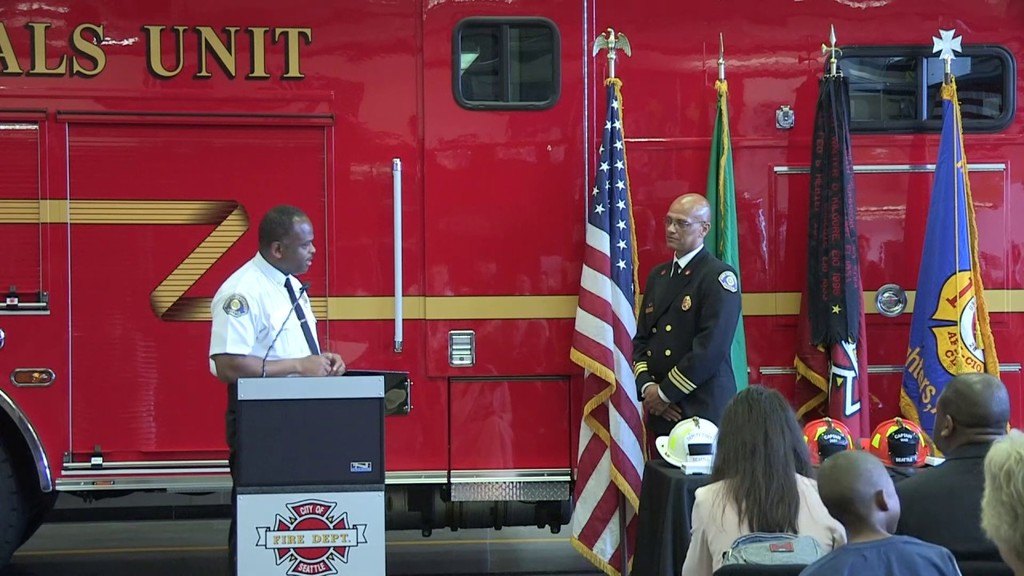 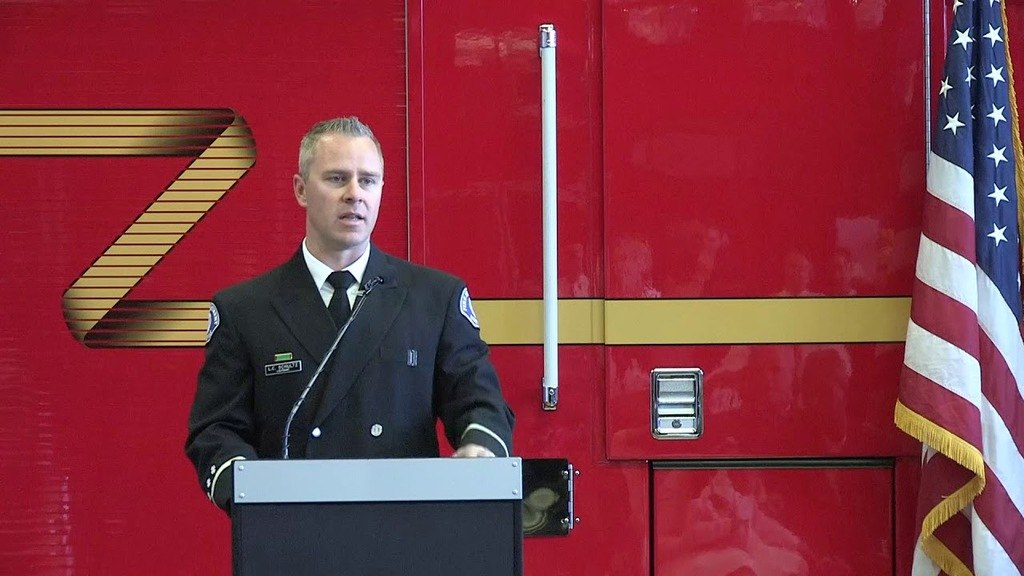 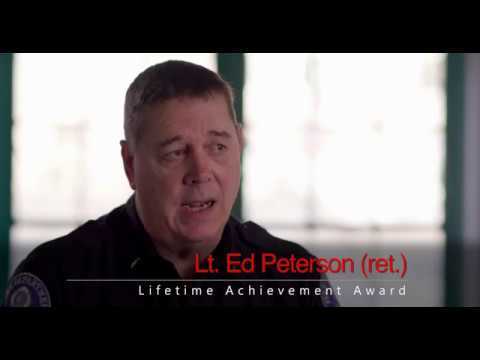