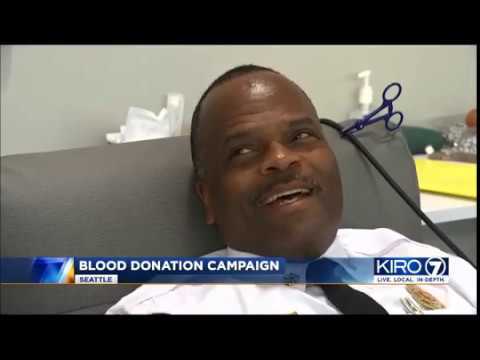 Seattle Fire Department and Seattle Police are in a little friendly competition to see who can donate the most blood with Bloodworks Northwest by July 1. Sign up to donate and mention “SFD” (fire) or “SPD” (police) at registration. 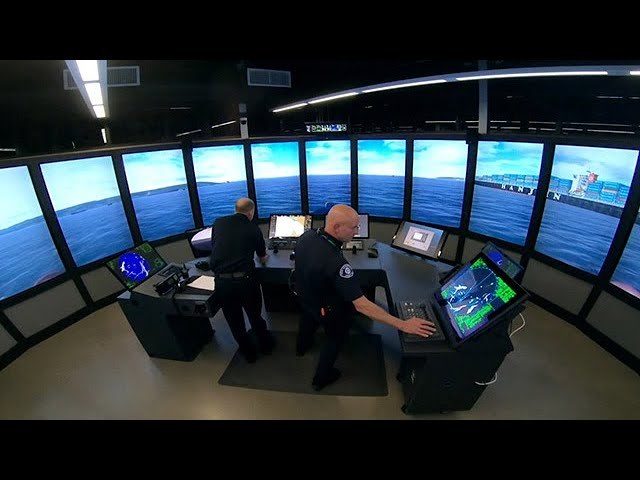 With 193 miles of waterfront to patrol, the Seattle Fire Department’s fleet of fireboats serve a critical mission. Whether it’s a shoreline fire, a boat in distress or a medical emergency on the water, a fireboat gets the call. But maritime response requires specialized training. That’s where the Maritime Academy comes in. The academy’s realistic 360-degree simulator provides authentic scenarios that help fire crews practice their response. Producer Ian Devier has a look. 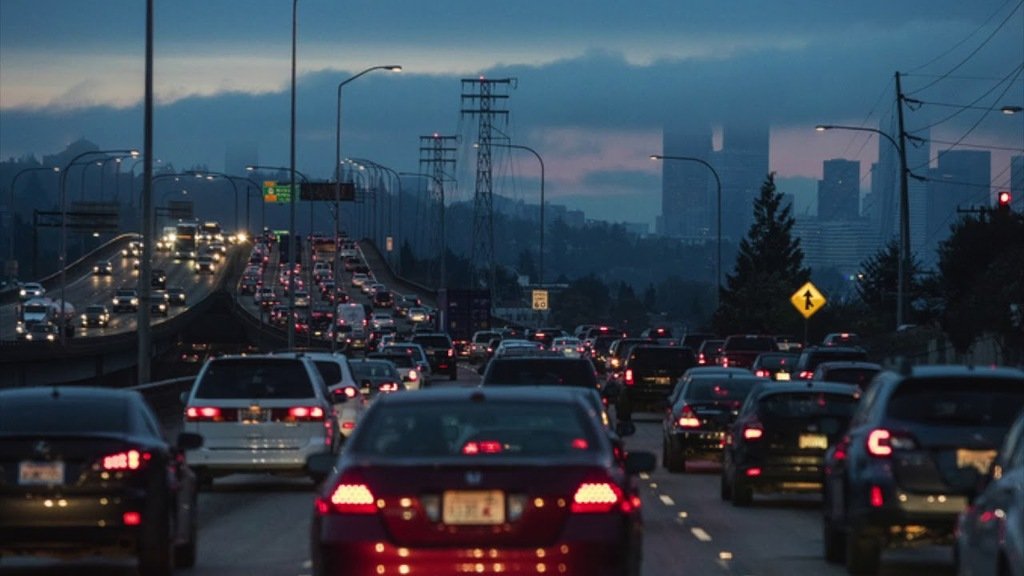 Law enforcement and transportation agencies are joining forces, with the help of researchers from CoSSaR, to mitigate the traffic congestion resulting from major incidents on I-5 through Seattle.

CoSSaR is a joint venture between APL-UW and the UW Human Centered Design and Engineering department. 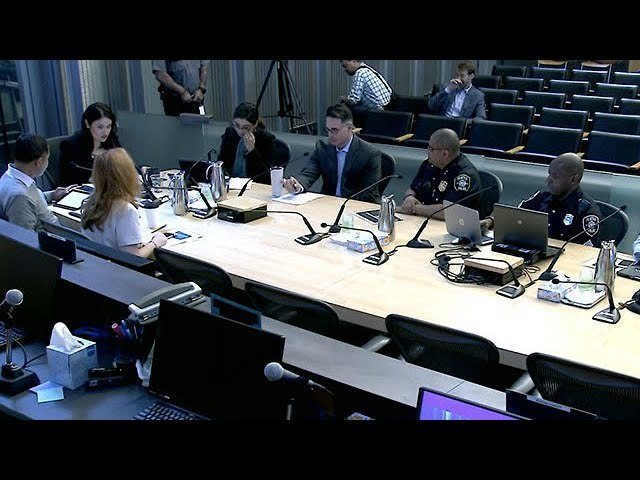 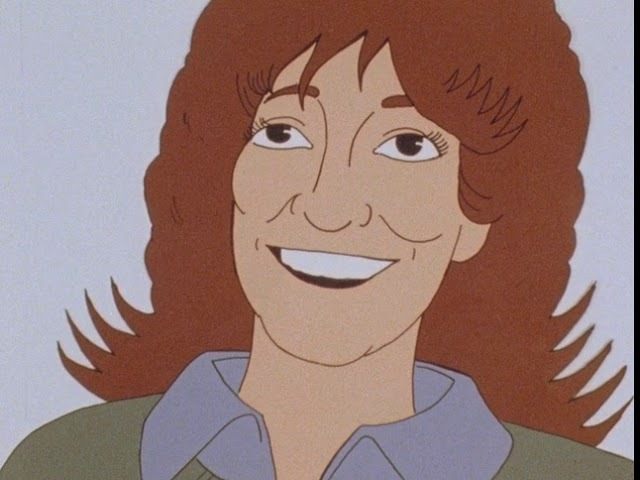 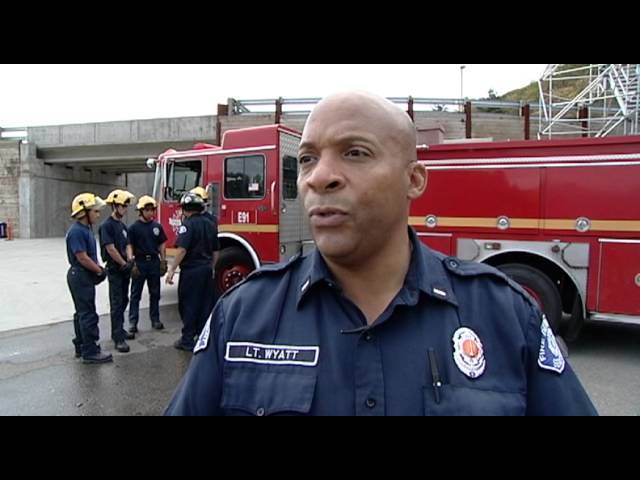 It`s not your average job training course. Then again, being a fireman isn`t your average job. Cameron Wong takes us to the classroom and training field to show us how some teens are getting an early career start. 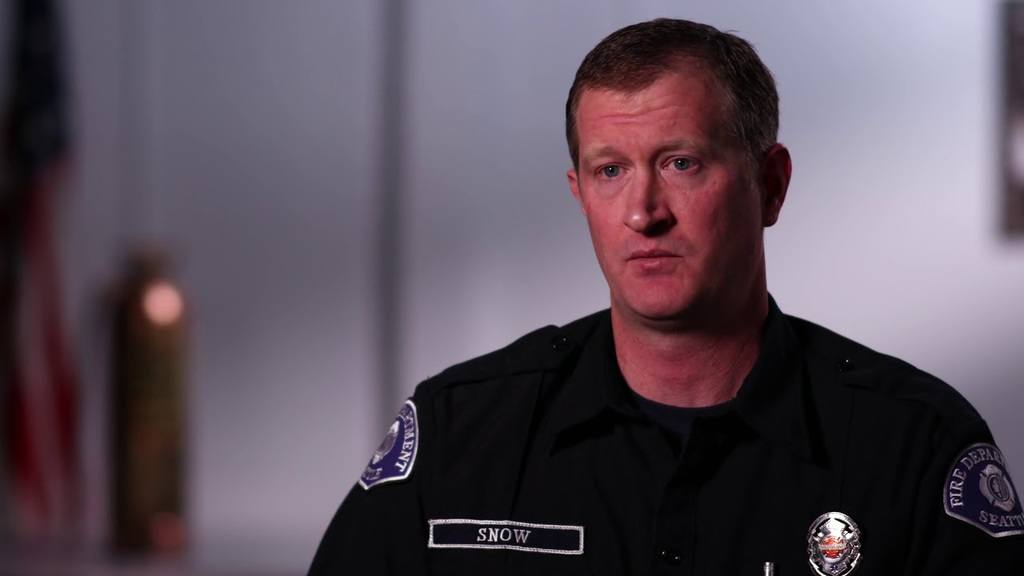 Firefighter of the Year 2017 – Craig Snow 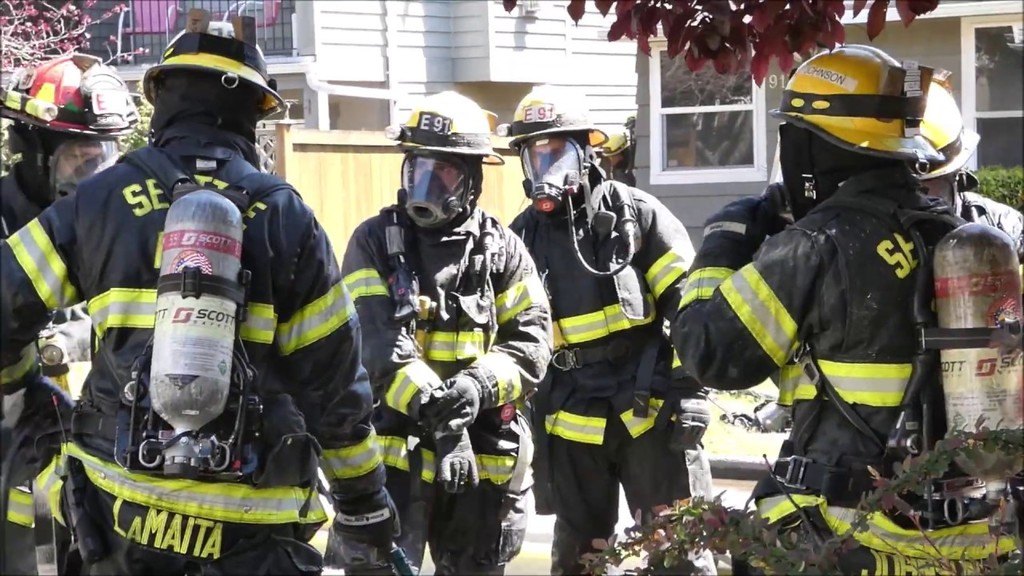 On May 8th, 2019, I filmed the Seattle Fire Department doing live burn training in north Seattle.

Although the burn I was there for took place in the back of the house, I was still able to get some cool shots of the smoke, firefighting operations, and rarely seen apparatuses. 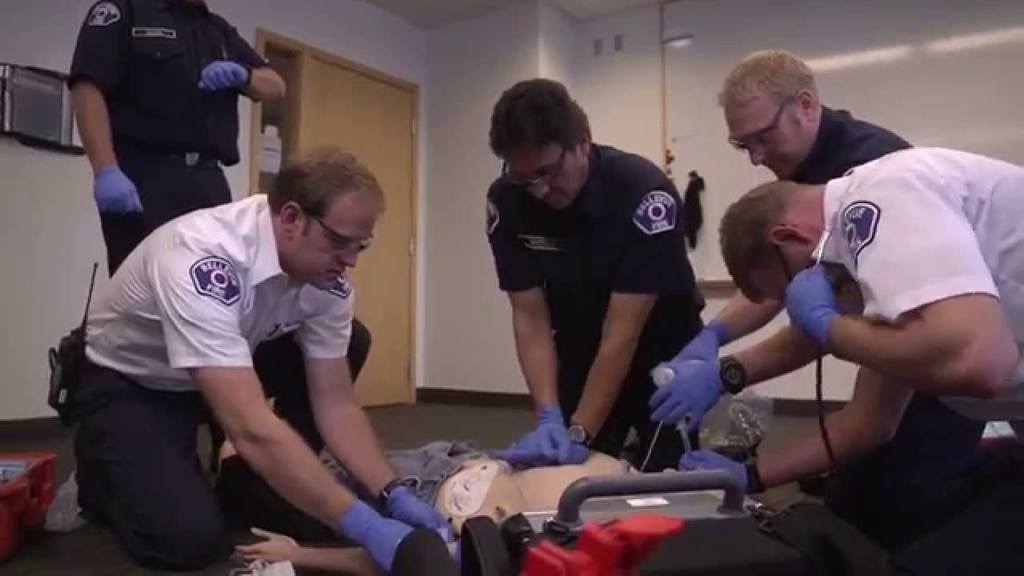 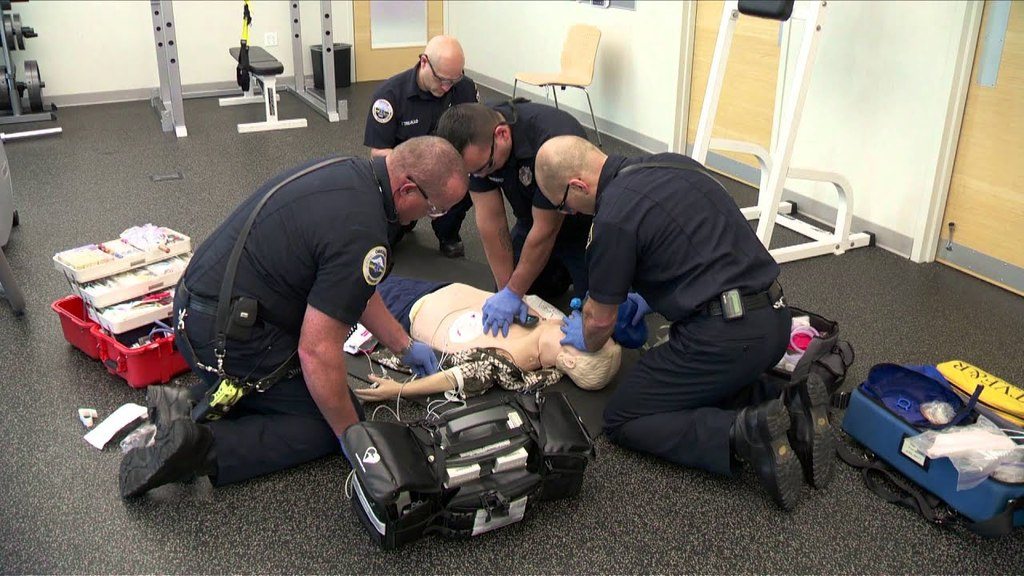