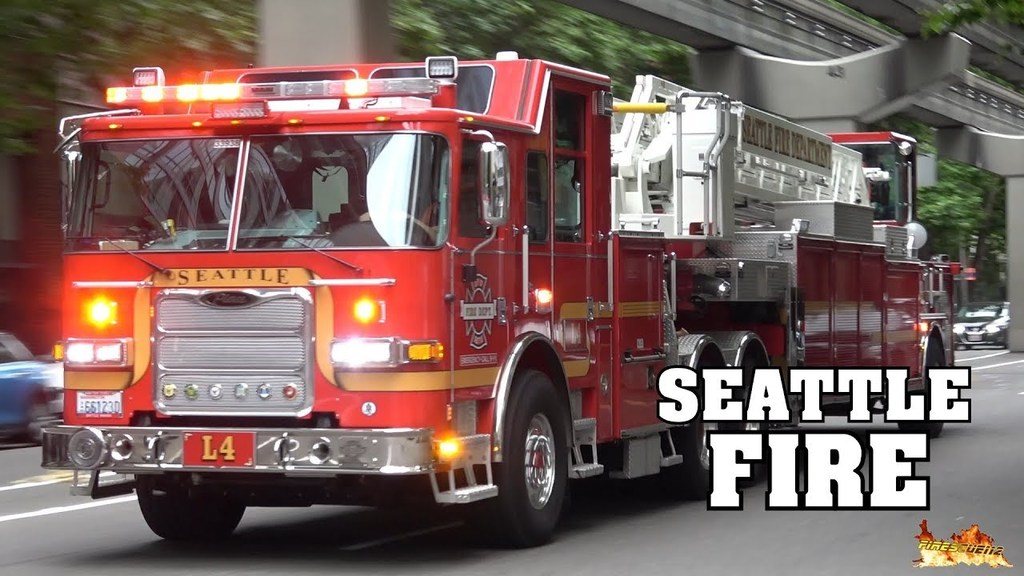 Seattle Fire Department, AMR & Police responding in the Downtown Area of the city to various incidents, including a reported structure fire and a heavy rescue.

Seen here are trucks from Seattle’s Fire Station 2 & 10 as well as Ambulances of the American Medical Response (AMR) and the Seattle Police Department.

The following vehicles are shown in the video: 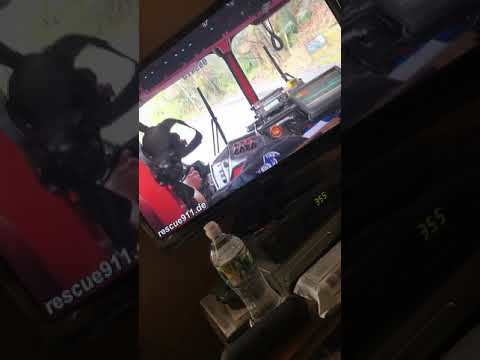 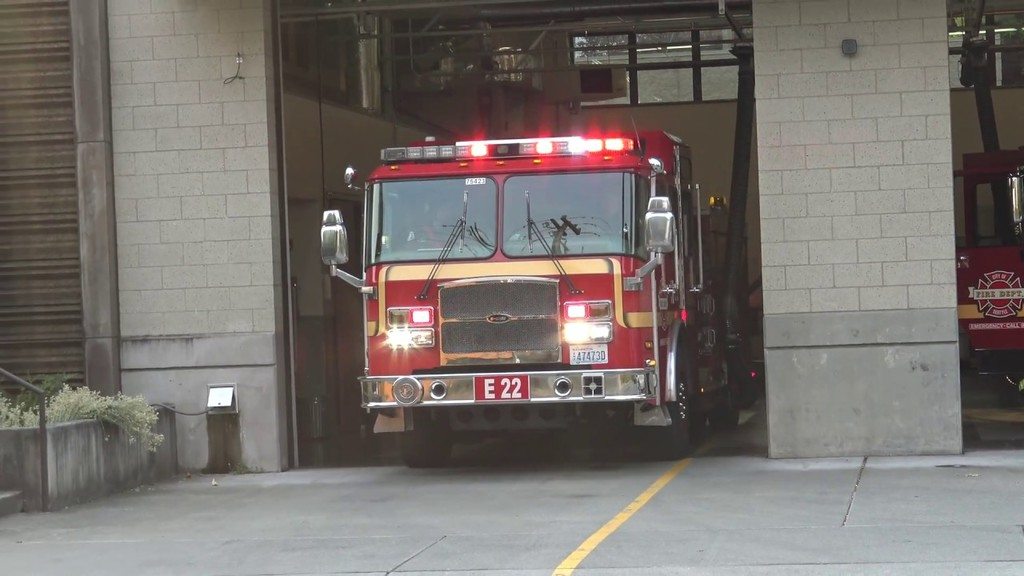 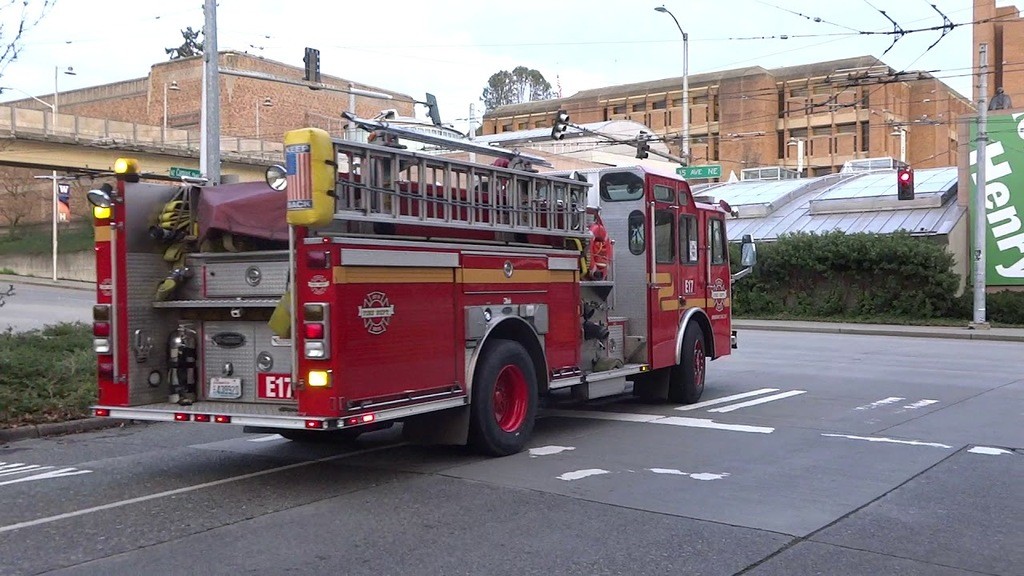 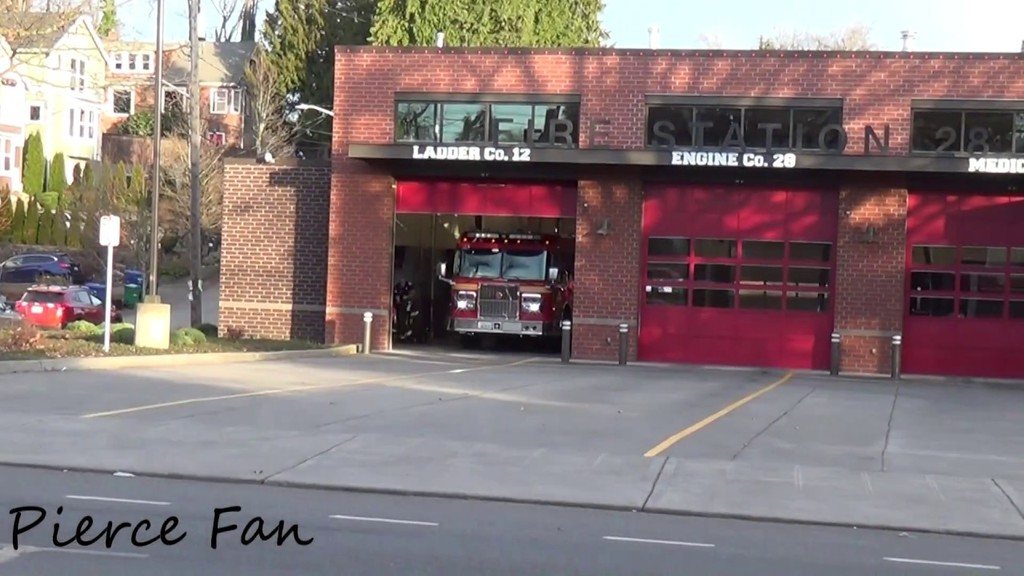 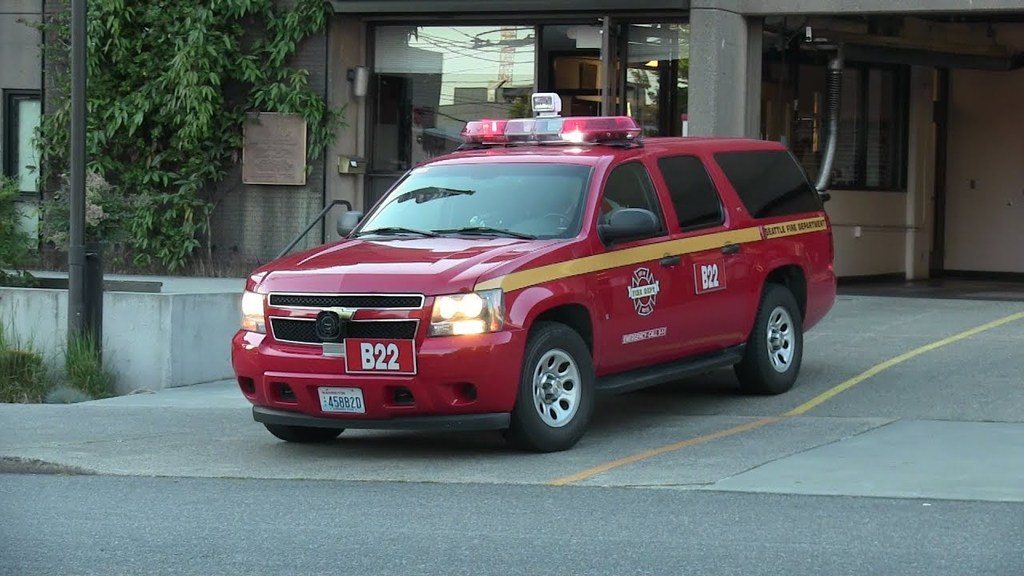 Engine 25 and Battalion 2 are here seen responding code 3 with lights and sirens from their fire station in Capitol Hill to a commercial fire in the Industrial District in Seattle. We also see a Ford Police Utility Interceptor of the Seattle Police Department not yielding for the battalion chief and then putting its lights and sirens on. The Seattle Fire Department responded with +- 15 fire trucks to this call.

Visit the Facebook-page to stay update with video’s and photos: https://www.facebook.com/ThePolicefreak?ref=hl 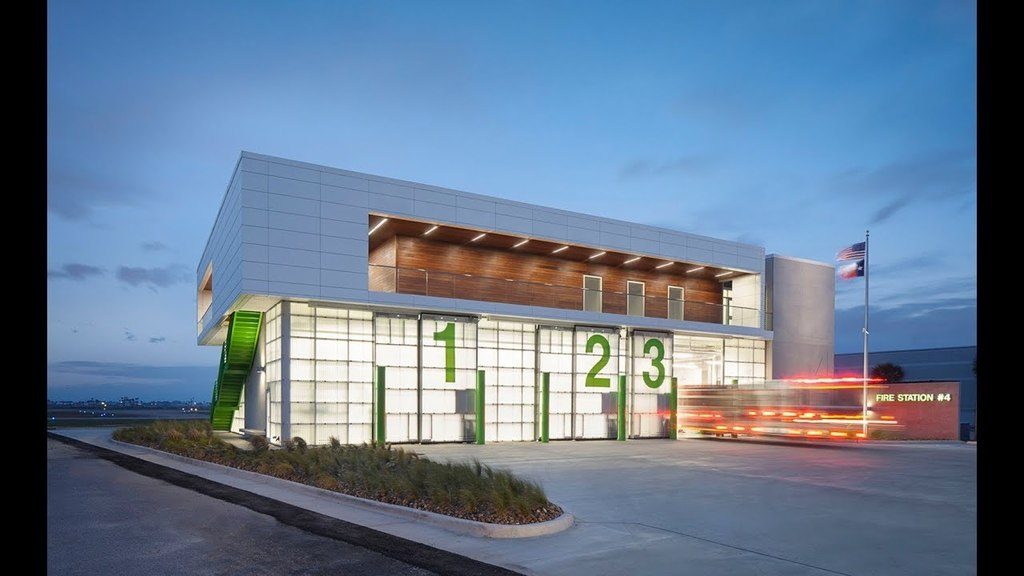 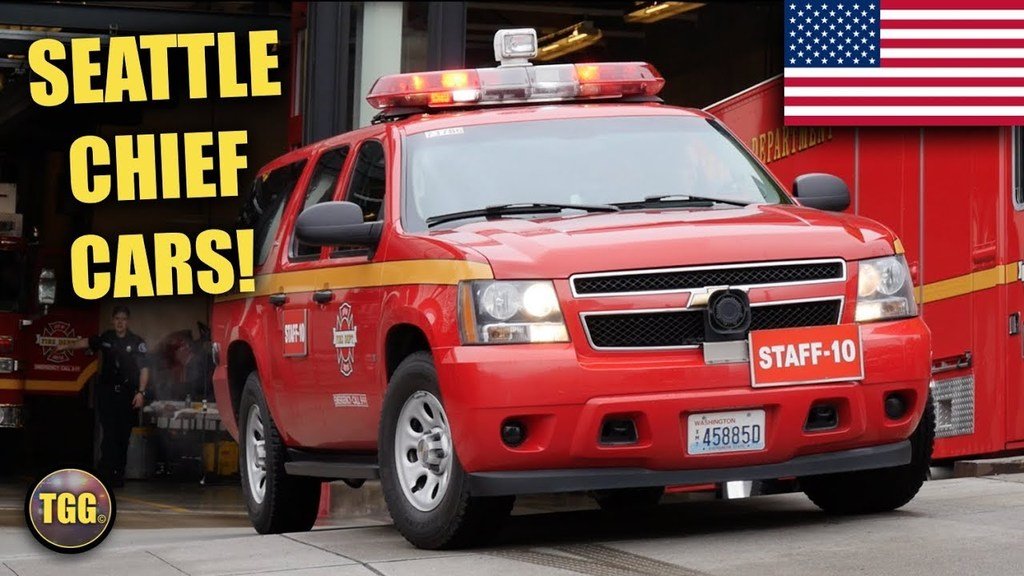 Captured here are various fire chiefs and officers of the Seattle Fire Department (SFD) responding to different emergency calls in the city with their Chevrolet response cars! First up we see Staff 10 (this unit is driven by a regular firefighter) responding from fire station 10 for a rescue. The clip was filmed from the second floor balcony of the station, while a firefighter kindly narrated the response. The Safety Chief, Operations Deputy and Battalion 2 soon follow. The next clips show Engine 10, Staff 10 and the Safety Chief responding to a structure fire in station 2’s area. The other clips show Battalion 5, Battalion 2 and Battalion 4 responding to desperate calls. THANK YOU to the firefighters of Seattle for your service and for welcoming me at your stations! 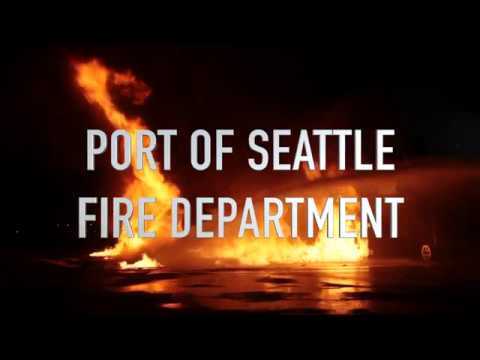 This is a little video of just some of the things we got to do down in DFW for training. We flew in Monday afternoon, trained till 9pm, trained all the next day, and flew home that night. The instructor’s down at DFW were top notch and we had a blast! Way to go D-Shift!