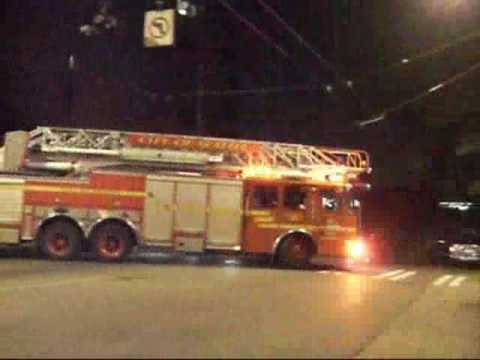 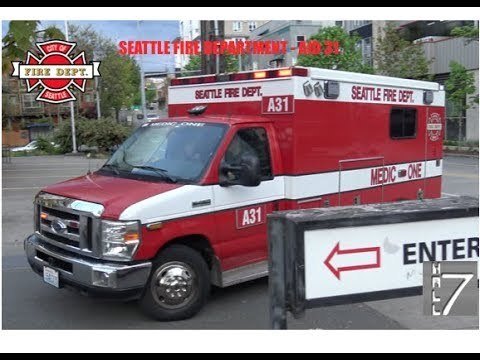 **PLEASE READ DESCRIPTION**
In this video you will see, Aid 31 of the Seattle Fire Department, Responding code 3 from Fire Station No.17 on an Aid Response call in the alley way behind the Station. Enjoy 🙂 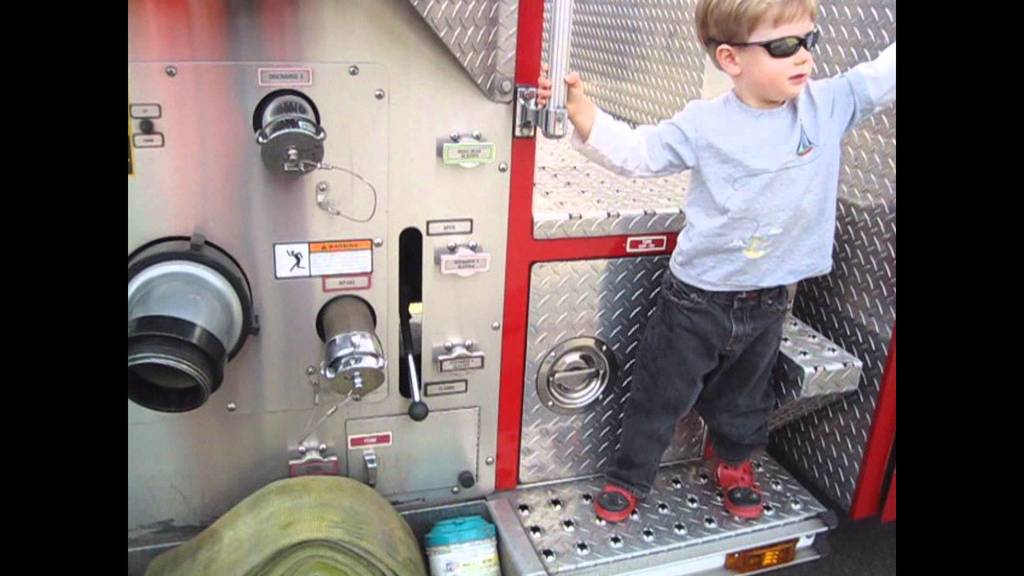 We visited Engine 16, which is in temporary quarters while its 1927 fire station is being rennovated. A fire fighter gave us permission to climb aboard! 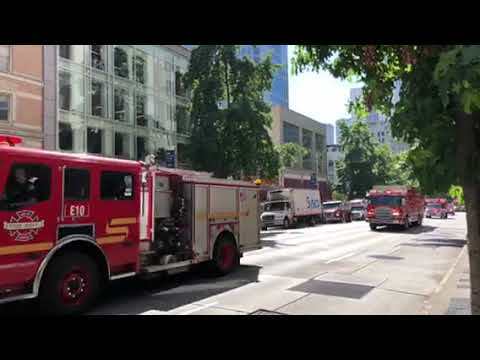 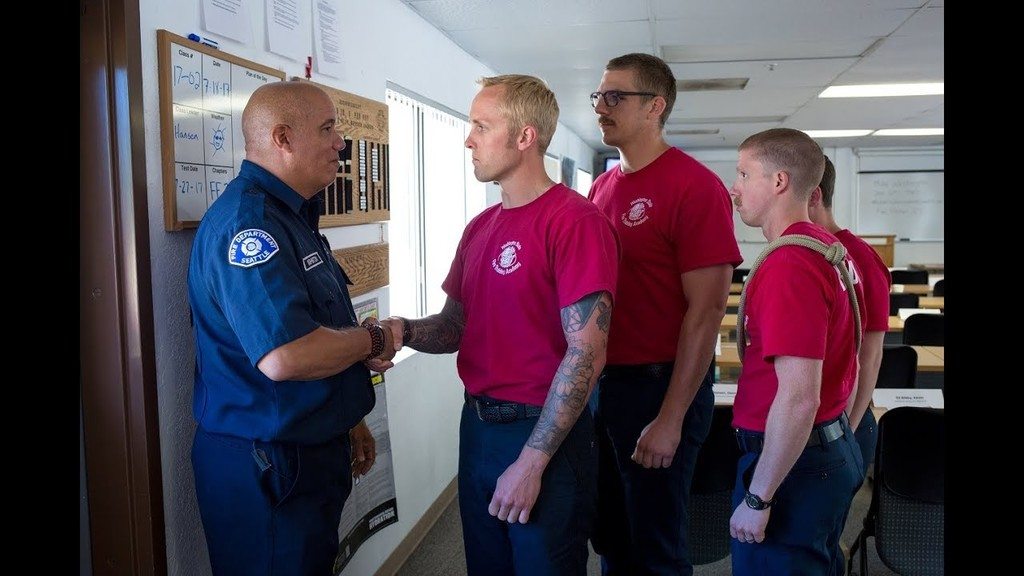 Seattle firefighter Mike Washington told colleagues about some of his most painful and personal moments to encourage them to seek help and draw more attention to stress among our nation’s first responders. 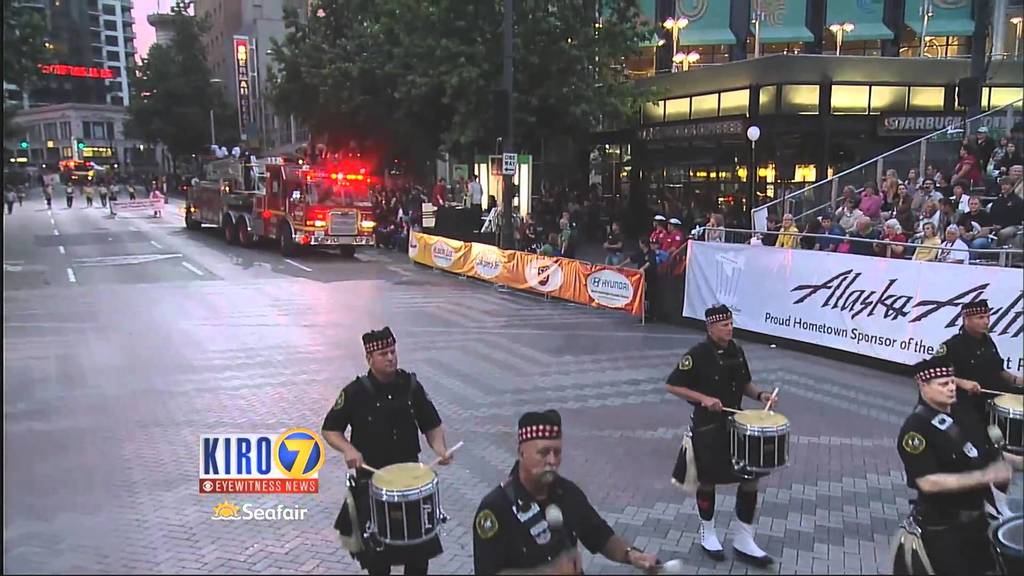 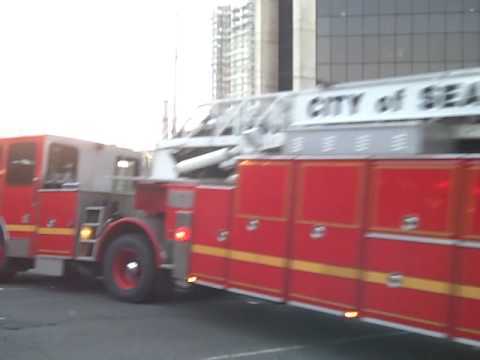 Seattle Fire Department Ladder 4 being dispatched and responding to 2030 3rd Ave. This was an Aid Response. Time out was 1647 on 1/17/09. Ladder 4 is the busiest Ladder company in the department. Ladder 4 is currently assigned a 1994 Simon / LTI 100 foot tillered-ladder. L4 is quartered in Station 2, which opened in April, ’21. Station 2 is the oldest SFD station still in use. 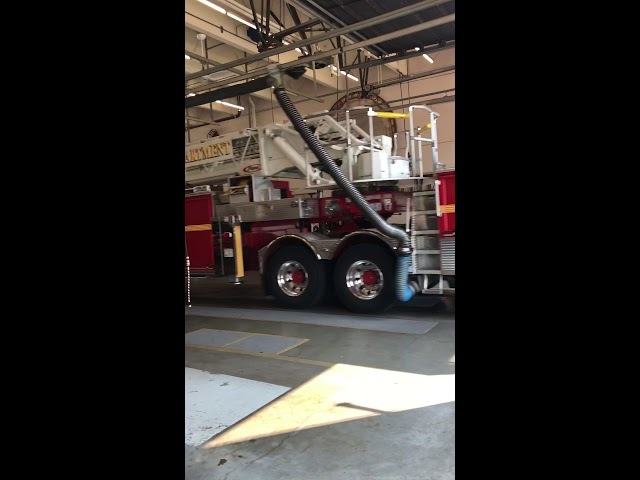 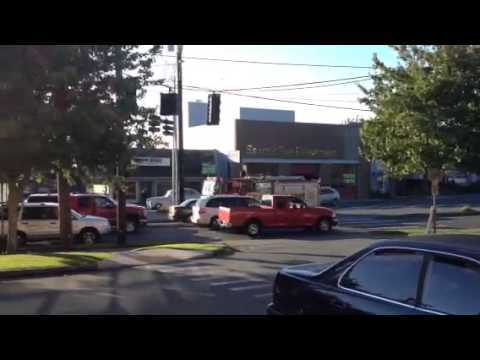 Seattle FD Engine 35 goes on a medical run. I was inside the store across the street when I heard the call so I was a little late 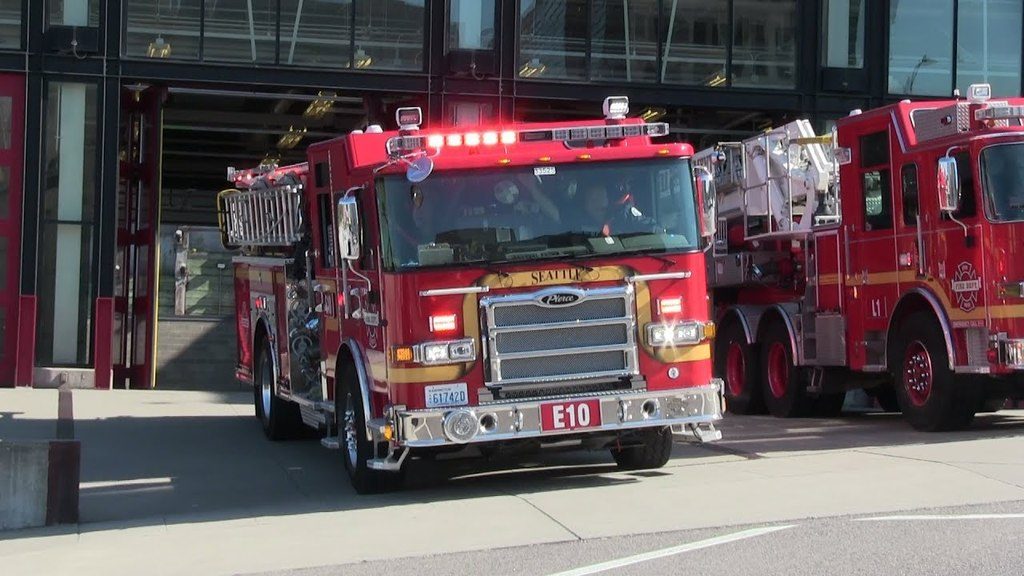 Engine 10 of the Seattle Fire Department is here seen responding code 3 with lights and sirens. With a waving firefigther in the back 😉 Engine 10 is a 2017 Pierce Enforcer. I’m a big fan of the fire trucks in Seattle.

Visit the Facebook-page to stay update with video’s and photos: https://www.facebook.com/ThePolicefreak?ref=hl